Agroforestry system has been considered as one of the effective ways of the plantation for increasing a production and securing the environment as well as plays an important role in the social and economic development. Mindi development has been widely practiced in community forests but the agroforestry system is only limited to local knowledge obtained from old generation. This causes the people's forests to tend to be unable to survive due to the demands of the people's food needs. Arrowroot (Maranta arundinacea L.) had an important crop as a potential source of food and substitute for wheat flour and potential to be planted under Mindi trees (Melia azedarach L.) which had also potential as an alternative tree planting for the community forest. This research was aimed to 1) analyze the growth of Mindi trees and the productivity of arrowroot under mindi trees compared to monoculture system, 2) analyze the nutrient content of arrowroot under mindi trees compared to monoculture system. The experiment used a complete randomized design (CRD) with the agroforest under mindi trees and monoculture system as a factor. The result of growth in mindi showed that there is no significant difference in height, diameter, and canopy variable in agroforestry and monoculture plantation system while the root variable had significant difference among agroforestry and monoculture system. The physicochemical and nutrients content of arrowroot were diverse whereas there is no significant difference between the two system tested. 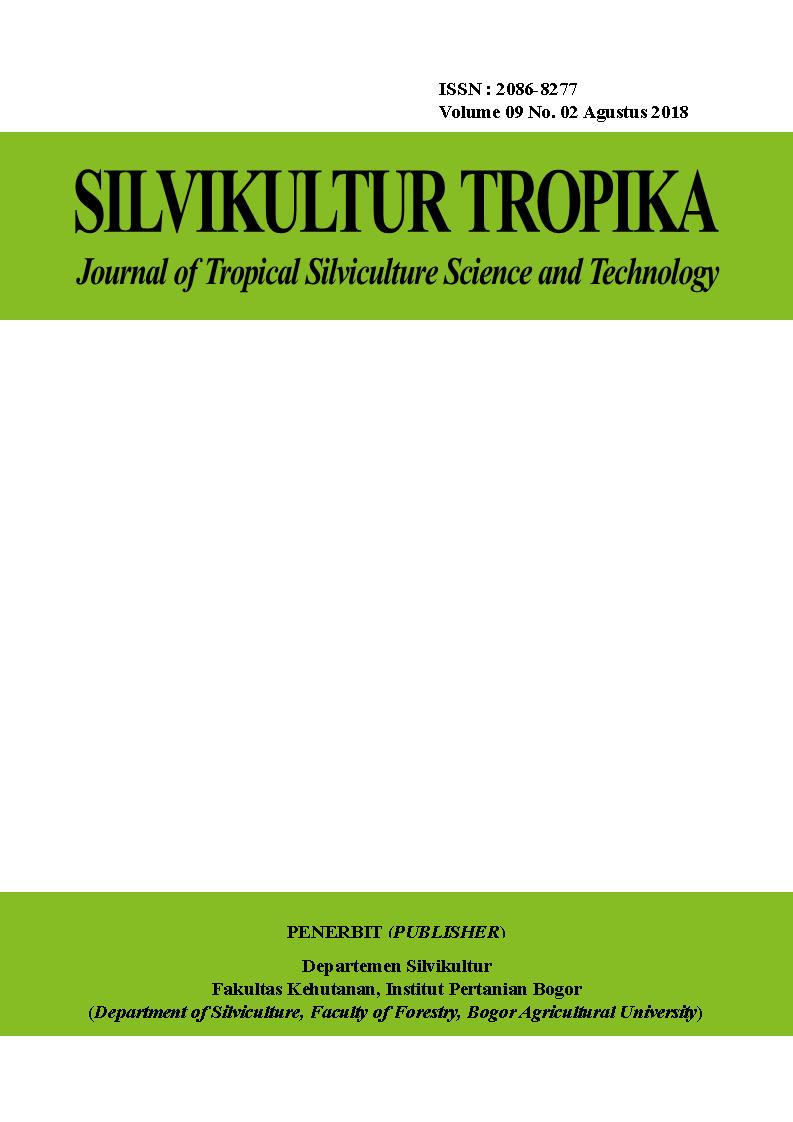