This study was aimed to evaluate human milk fat substitute (HMFS) synthesized from a mixture of palm stearin, palm kernel oil, soybean oil, olive oil and tuna fish oil at ratios of 2.9:3.4:1.5:2.0:0.2, respectively. The oil blend was interesterified using 10% of lipase as a catalyst at 60°C for 2, 4, 6, 8, 12 and 24 h. The fatty acid composition, melting point and solid fat content of the resulting products were characterized. Fitteen to thirty percent of HMFS were microencapsulated using matrix of skim milk, maltodextrin and lactose at a ratio of 1:1:1. The melting point of the oil blend decreased following interesterification for the optimum reaction time of 4 h and the attained melting point of HMFS was 28°C. Different skim milk solubilty levels influenced the quality of the resulting microcapsules. The concentration of HMFS affected microcapsul yield, encapsulation eficiency and solubility in water. Microencapsulation of HMFS at concentration of 25% using matrix of skim milk, maltodextrin and lactose produced higher yield and encapsulation efficiency than that of 15, 20 and 30%. 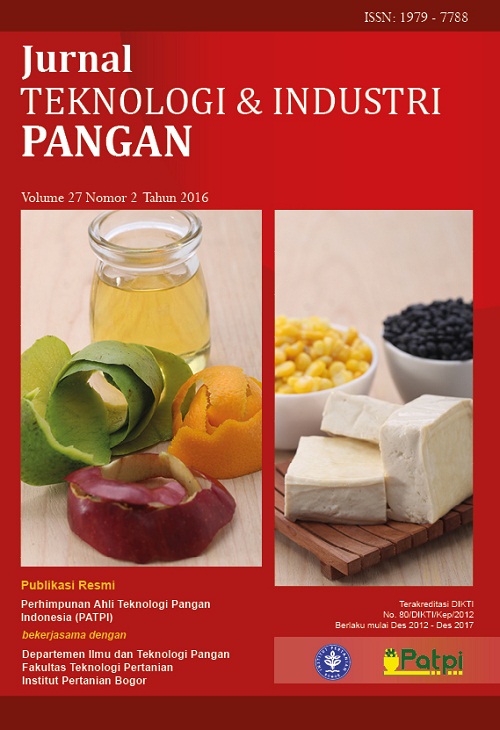 This journal is published under the terms of the is licensed under a Creative Commons Attribution-ShareAlike 4.0 International License