One of the efforts that can be done so that the fertilization of phosphorus (P) accommodate the P needs of big red chili is by conducting soil analysis and determine the critical level of P in the soil related to the yield. The objective of this research was to determine the critical level of P for big red chili in Java Island. Soil samples were collected from 19 locations in Java Island. The soil P before planting of 19 locations was determined by three methods of P extraction namely Bray 1, Olsen, and Mehlich III. After soil P analyses, big red chili was planted in a pot containing 500 g of soil (oven-dry weight) from 19 locations where each location had 4 rates of P fertilization. The rates of P fertilization applied were 0, 55, 110, and 220 kg ha-1 P2O5. Urea and KCl were applied with the rate of 110 kg ha-1 and 180 kg ha-1 respectively as basal fertilizers. Plant biomass was harvested after the age of 4 weeks after planting. The effect of P fertilizer on growth parameters was evaluated using analysis of variance. The critical level of soil P was determined by the Cate and Nelson method. The results showed that P fertilization had a significant effect on plant height, fresh weight and dry weight of plants. Fertilization treatment of 220 kg ha-1 P2O5 resulted in the highest responses to plant growth parameters. The correlation test results showed that Bray 1, Olsen and Mehlich III extraction methods significantly and positively correlated with plant dry weight. The Olsen extraction method showed the highest correlation with plant dry weight (r=0.665). The critical levels of P in the soil for big red chili in Java determined by Bray 1, Olsen, and Mehlich III extraction methods, were 15 ppm, 40 ppm, and 50 ppm, respectively. 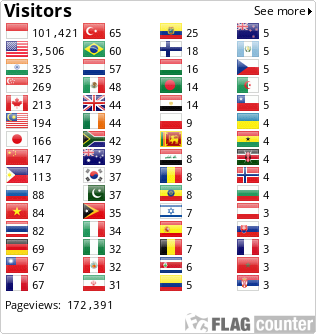