Forest harvesting still encounters many problems especially concerning impact to the residual stand  and environmental damage. Implementing the reduced impact monocable winch and planning of good skid trails should have a positive impact on work efficiency as well as, reducing damage to the residual stand and soil during felling and skidding activities. Reduced impact logging (RIL) with a monocable winch (Pancang Tarik) system has been tried in several IUPHHKs and it can be concluded that RIL monocable winch system could be applied practically and reduce impact on residual stand and soil damage. Using this technology has many advantages, among others: cost efficiency, locally made, environmental friendly, and high local community participation. Application of  the monocable winch  system in reduced impact logging is an effort to reduce economical and environment  damages when compared to conventional system of ground based skidding with bulldozer system. The aim of this research is to verify the efficiency (operational cost), effectiveness (productivity) and  time consumption of monocable winch system. The results  indicate that the implementation monocable winch system, has reduced the soil damage as much as 8% ha-1.  The skidding cost  with monocable system is Rp95.000 m-3. This figure is significantly cheaper if compare with ground base skidding with bulldozer system in which the skidding cost around Rp165.000 m-3.

Program Studi Kehutanan, Fakultas Kehutanan Universitas Mulawarman, Jalan Ki Hajar Dewantara, Samarinda 75116
RuslimY. (1). Penerapan Reduced Impact Logging Menggunakan Monocable Winch. Jurnal Manajemen Hutan Tropika, 17(3), 103-110. Retrieved from https://jurnal.ipb.ac.id/index.php/jmht/article/view/3983
Download Citation
Endnote/Zotero/Mendeley (RIS) BibTeX
Jurnal Manajemen Hutan Tropika is an open access journal which means that all contents is freely available without charge to the user or his/her institution. Users are allowed to read, download, copy, distribute, print, search, or link to the full texts of the articles in this journal without asking prior permission from the publisher or the author. This is in accordance with the Budapest Open Access Initiative (BOAI) definition of open access. 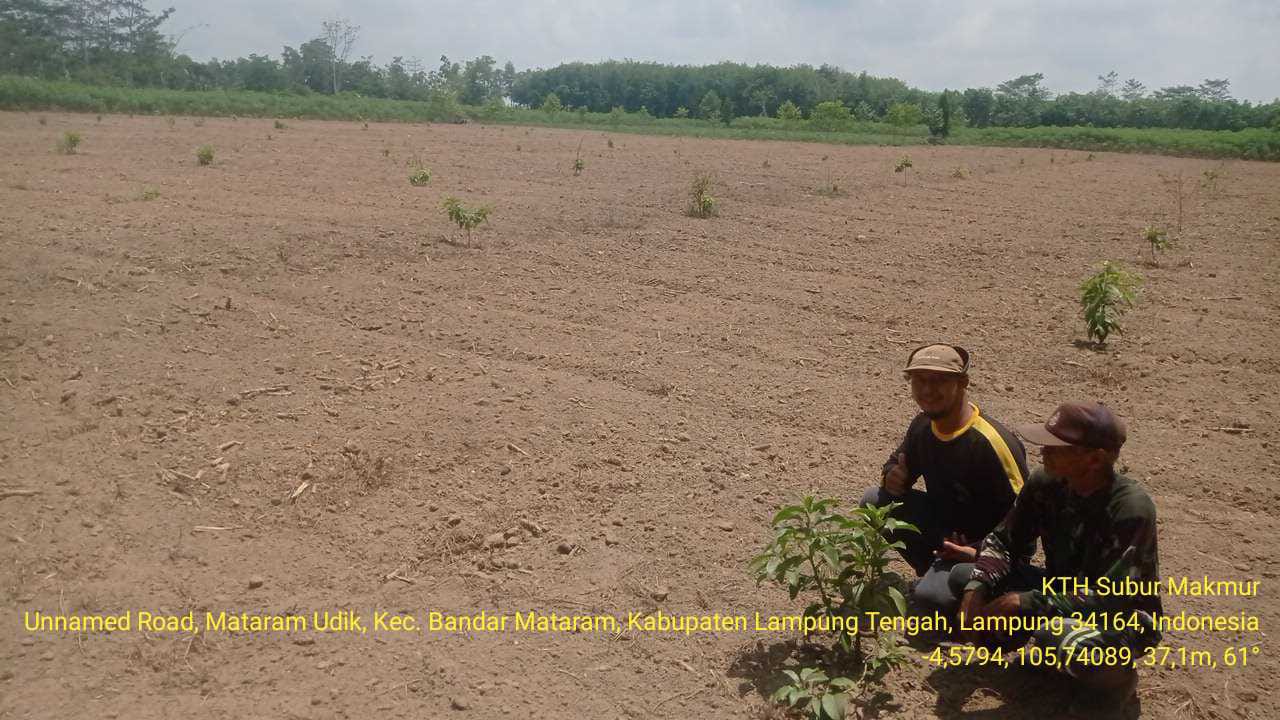