Effects of various culture conditions on lovastatin production were investigated in Aspergillus terreus (KM017963) grown under solid state fermentation with wheat bran. Lovastatin production was influenced by various physical factors such as pH, temperature, and nutritional factors such as carbon, nitrogen, metal ions/salts etc. Our study established that an initial pH of 6.0, growth temperature of 28 °C–30 °C, inoculum size of 108 spores/mL as the optimal physiological culture conditions for maximal production of lovastatin by A. terreus (KM017963). The carbon sources, glucose or dextrin when supplemented at 3% (w/w) enhanced lovastatin production by five fold when supplemented as individual component in wheat bran. Addition of metal salts such as CuSO4 (8%), FeSO4 (8%), CaCl2 (10%), NaCl (6%) and MgSO4 (6%) enhanced the production by five fold. Supplementation with nitrogen sources, amino acids, hydrocarbons, surfactants and amino acids did not have any profound effect on lovastatin production. 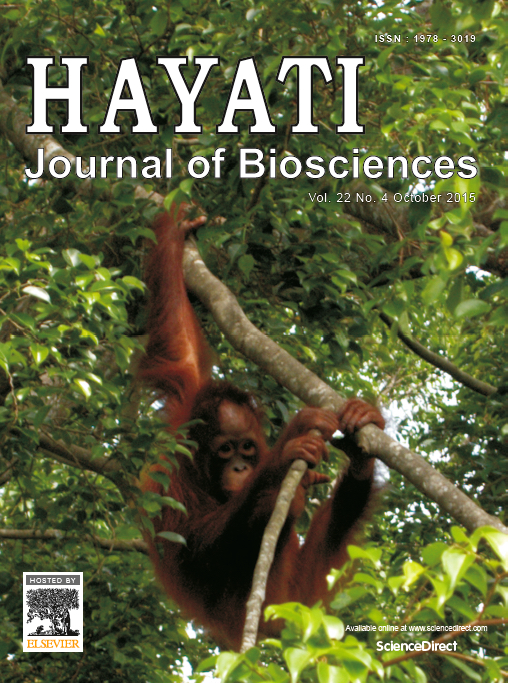