The Behavior of Adolescents in Watching Violent Films 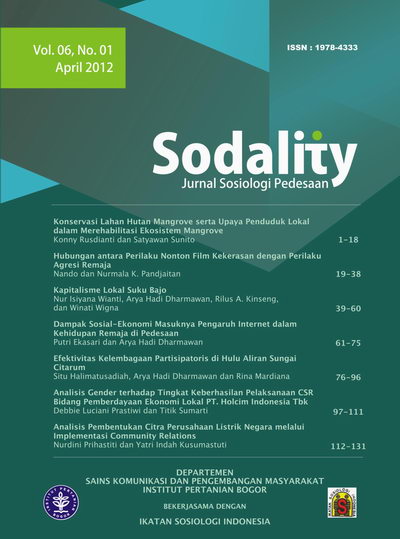 Author(s) who published in this journal agree to following terms: