Forest and land fires are phenomena that often occur in Indonesia and have a negative impact on life. One of them is carbon dioxide gas emissions which influences global climate change. Therefore, information is needed regarding the estimation of carbon dioxide emissions in fire-prone areas, one of them is West Kalimantan, as a consideration in the activity to control forest and land fires. The method that is applied in this research is by estimating the area of the burned area then estimating carbon dioxide gas which refers to the loss of burning biomass. The results showed that the number of hotspots detected in Ketapang Regency sequentially in 2013, 2015, and 2017 amounted to 368, 2824 and 141 hotspots which were dominated by mixed dry-land agriculture, swamp shrub and shrub. Meanwhile, emissions of carbon dioxide gas produced in 2013, 2015, and 2017 in mineral soils amounted to 644 135.92 tons CO2, 3 455 169.72 tons CO2 and 293 967.87 tons CO2, while in peat-lands emissions emitted are 48 162.91 tons of CO2, 919 640.45 tons of CO2 and 10 835.71 tons of CO2. 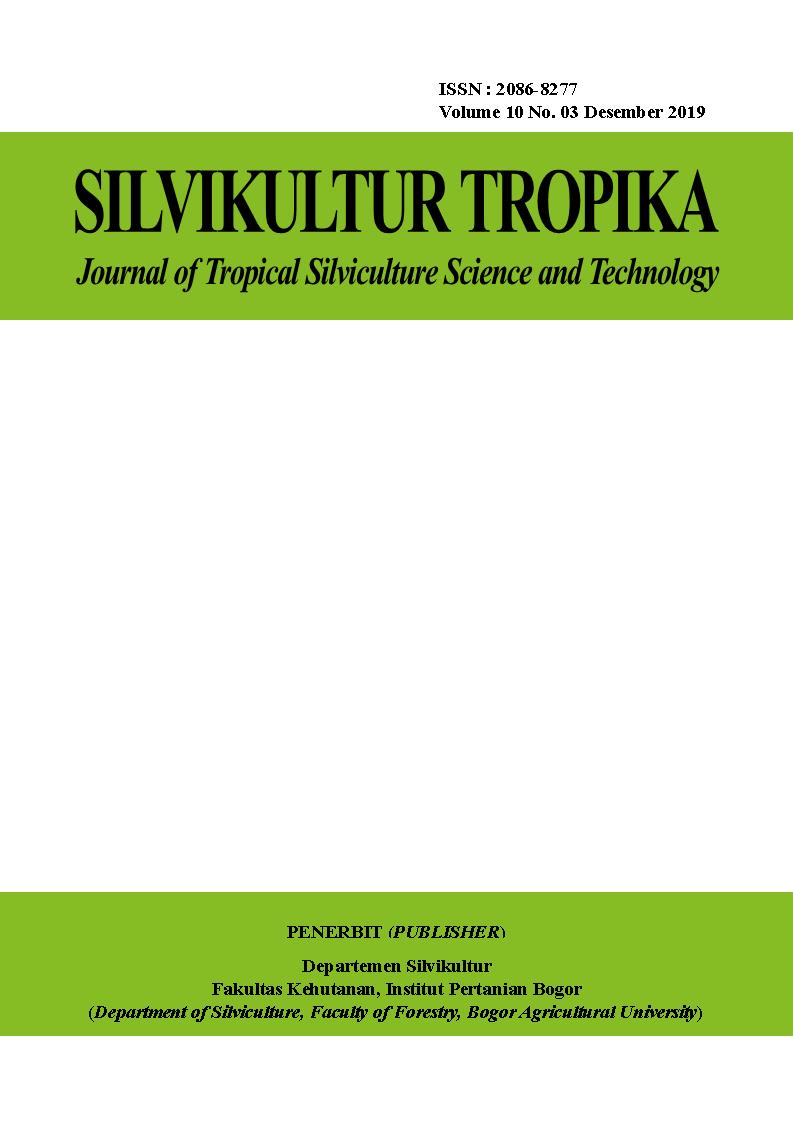