Javan rhinoceros (Rhinoceros sondaicus) is one of the rarest rhinoceros that are still existing today. Their distribution is limited to only a handful of countries including Indonesia, Vietnam, and possibly in Cambodia and Laos. In Indonesia, the species is only found in Ujung Kulon National Park (UKNP). Its population is concentrated in the Ujung Kulon peninsula. Theoretically, large animals have preferences in their habitat and therefore tend to distribute uniformly or clumped. In consequence, the management of javan rhino population and habitat must consider their habitat preference. The objectives of this study were: 1) to identify dominant habitat components that determine the presence of Javan Rhinoceros in UKNP, and 2) to formulate habitat preference typology. The study was carried out in Management Section II area of UKNP, Pandeglang District, Banten Province. Method applied was direct field observation and literature review.  Based on multiple linear regressions, the dominant habitat factors preferred  javan rhino were soil pH (X7) and salinity (X9). The equation formulated was  Y = 6.25 – 1.12 X7 + 3.88 X9.  Using Neu’s method of preferential index analysis, it was revealed that Citadahan, Cibandawoh, Cikeusik and Cigenter had preferential indices greater than 1.  The data shows that javan rhinoceros mostly prefer habitats located 400-600 m from the coast, and areas located 0-400 m was considered as their second preference. 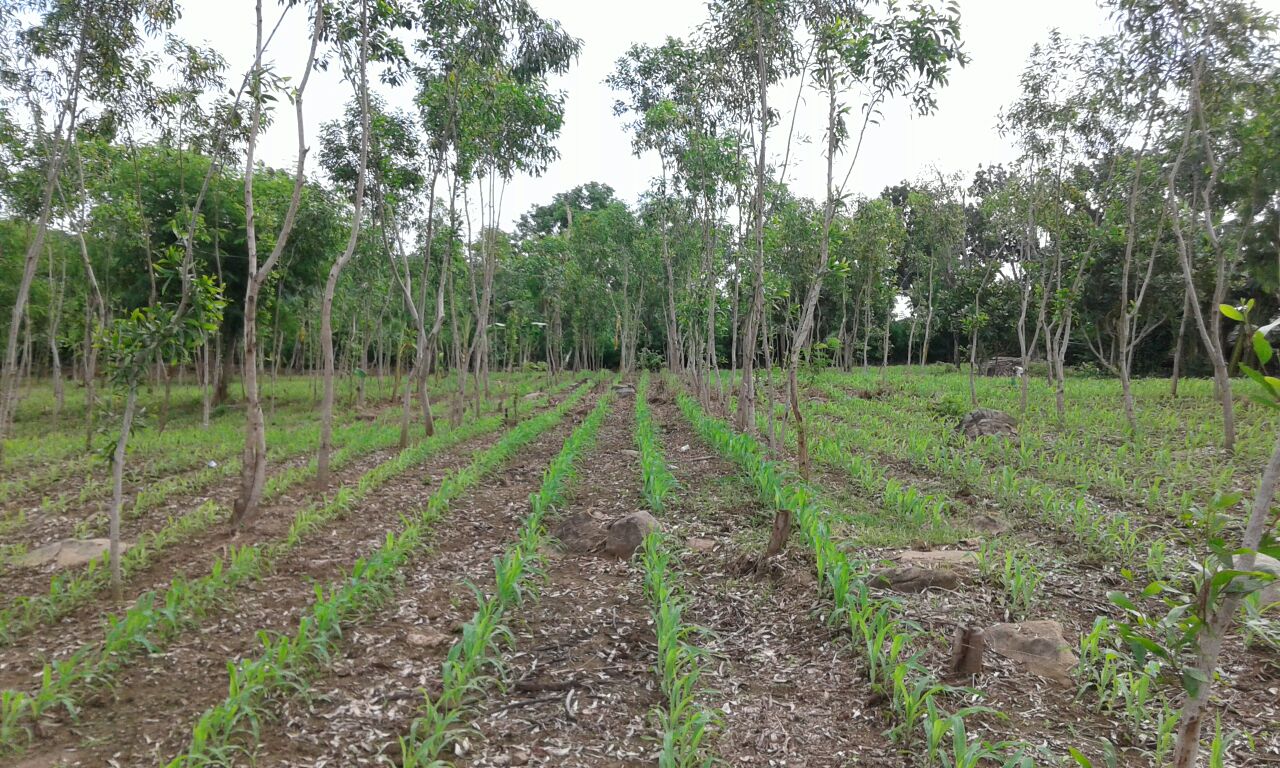