Natural resources utilities to fulfill human’s needs have been occurring massively since a concept of “progress” became human’s dreams. To achieve the progress, development concept that means as serious efforts to avoid damage and strive into betterment has emerged. The first development ideology that was emerged and developed was modernization. Industrialization as main character of modernization caused improvement in various aspects of life. From environmental aspect, economic improvement achieved has caused various environmental impacts that harmful to human’s life, such as deforestation, forest degradation and climate change.  Since 1980’s, deforestation has extended to a very complex environmental issue globally. Deforestation could be seen as a side effect of a particular policy or political action. On the other hand, deforestation caused other various environmental problems, such as global warming. Global warming occurred since there was an increase of greenhouse gases concentration in the atmosphere. The relation among development, deforestation, and climate change was analyzed through analysis on power relation and conflict of interest among actors involved. The analysis showed that various strategies in development and environmental impact mitigations that conducted by developing countries were actually a form of power and knowledge domination of developed countries. Through international institutions, they are offering at one ment concepts in various schemes which imply particular missions that basically they still want to obtain profits from developing countries without taking the risks from the execution of the schemes.

Jurusan Manajemen Hutan, Fakultas Kehutanan UGM, Yogyakarta
SiswokoB. D. (1). Pembangunan, Deforestasi dan Perubahan Iklim (Development, Deforestation and Climate Change). Jurnal Manajemen Hutan Tropika, 14(2), 89-96. Retrieved from https://jurnal.ipb.ac.id/index.php/jmht/article/view/2935
Download Citation
Endnote/Zotero/Mendeley (RIS) BibTeX
Jurnal Manajemen Hutan Tropika is an open access journal which means that all contents is freely available without charge to the user or his/her institution. Users are allowed to read, download, copy, distribute, print, search, or link to the full texts of the articles in this journal without asking prior permission from the publisher or the author. This is in accordance with the Budapest Open Access Initiative (BOAI) definition of open access. 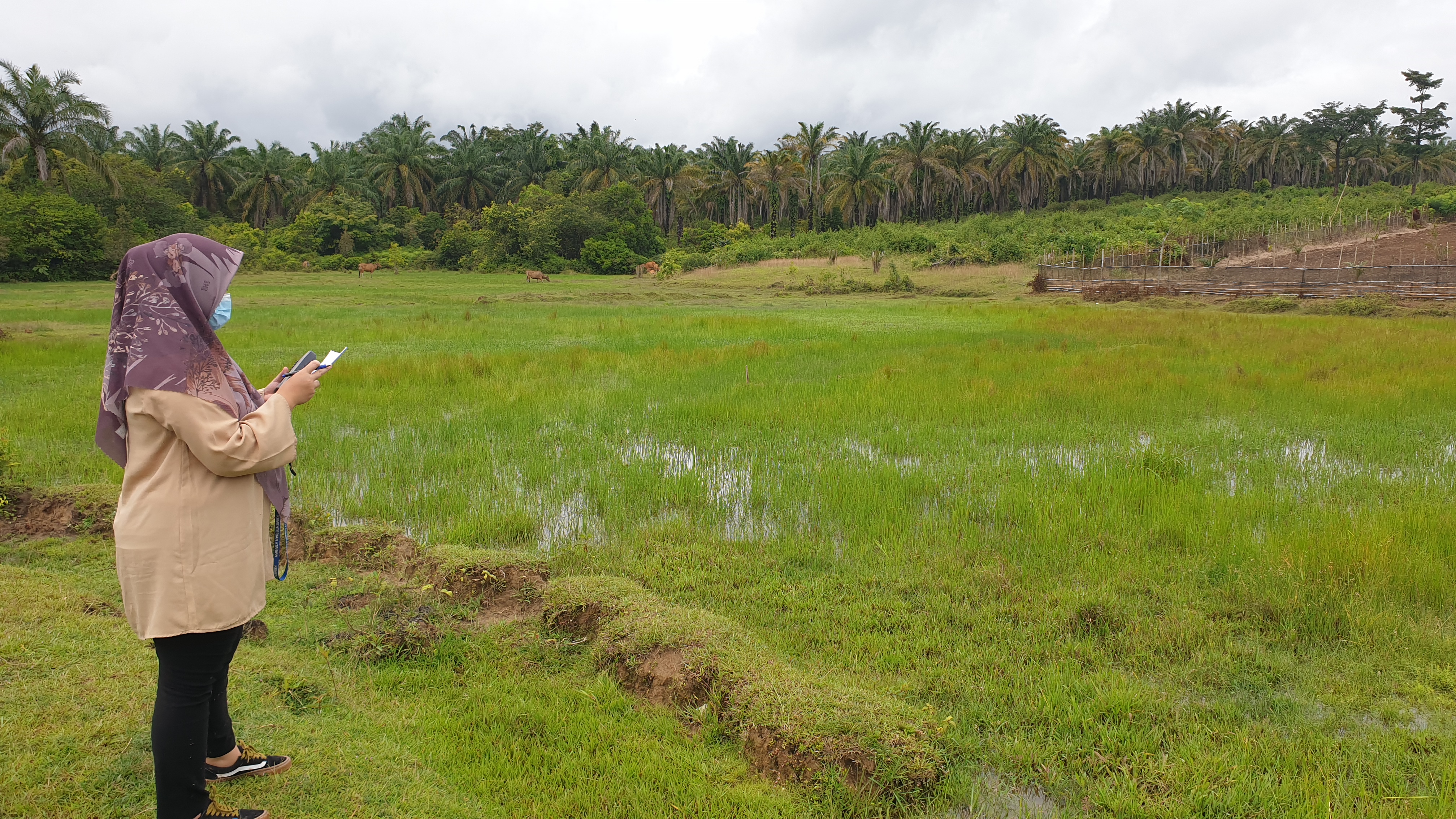 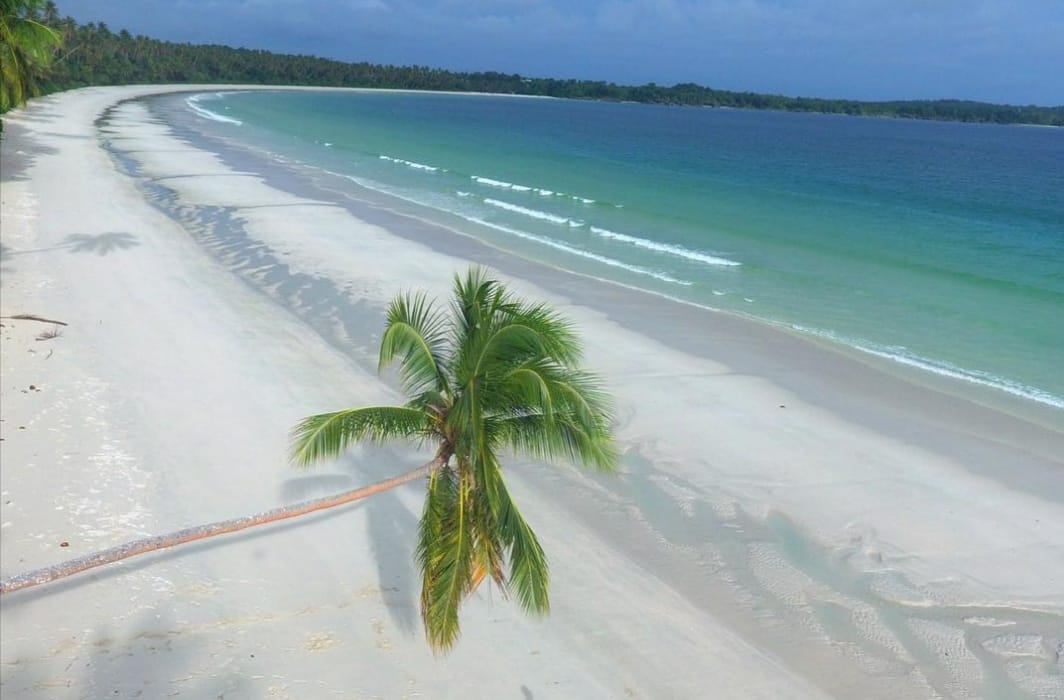 Social Values Analysis Toward Ecotourism Development in The Kei Islands

Implementation of The Concept of Conservation Area Buffer Zone in Indonesia