The Effects of Personality, Self-Efficacy, and Locus of Control on The Success of Javanese Female Merchants In Surabaya 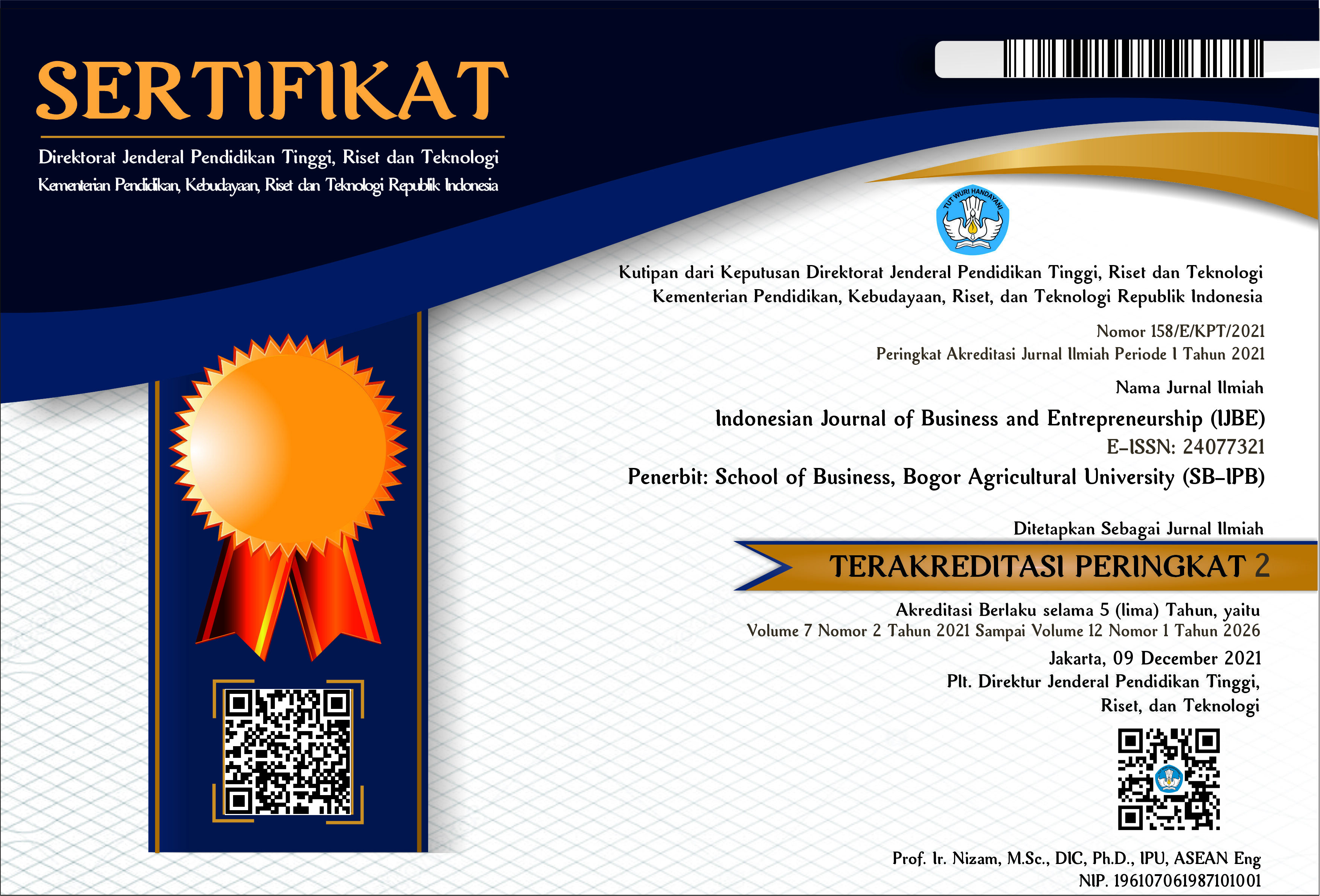 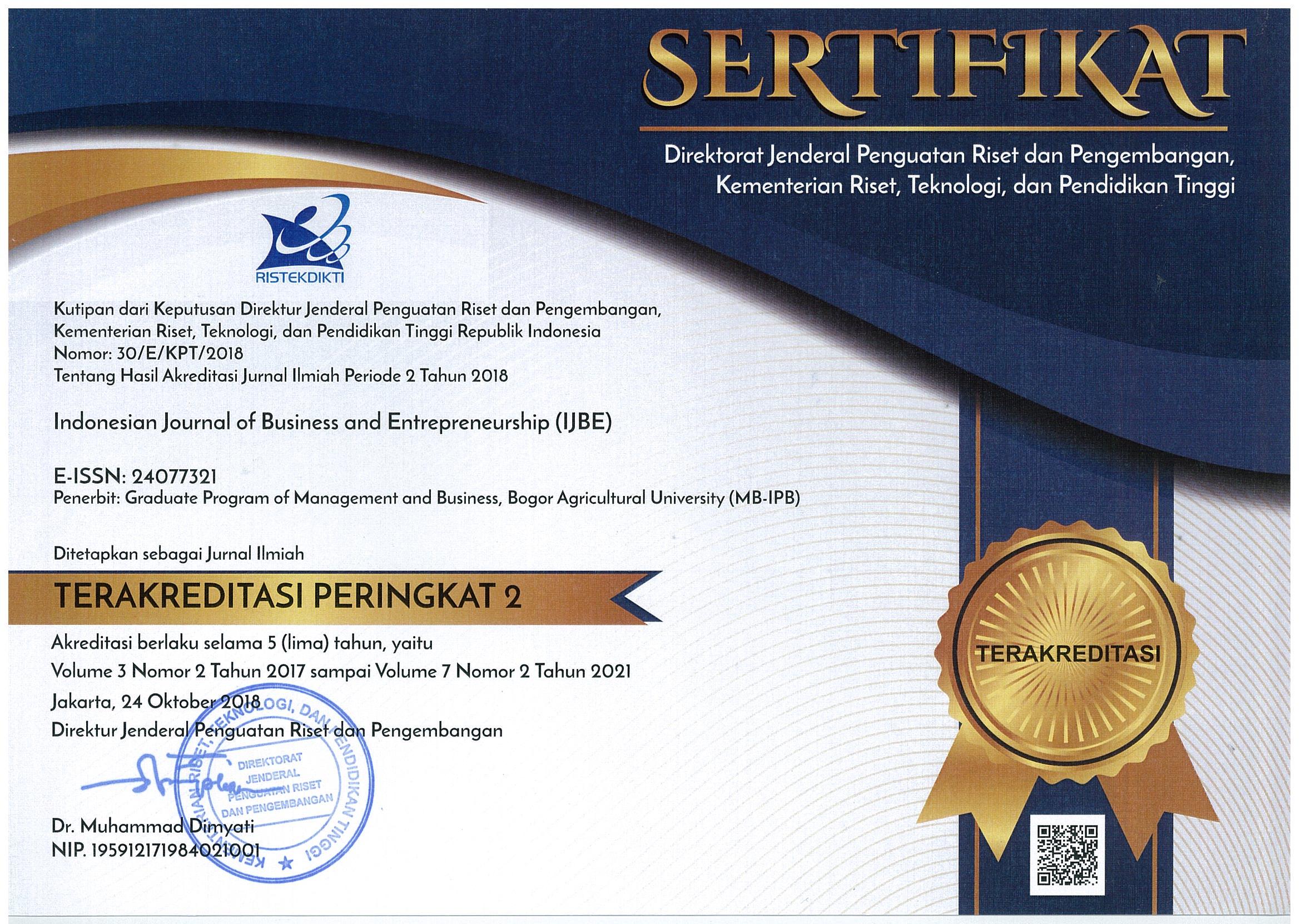