Characterization of α-Nitrile Hydratase and Amidase of Rhodococcus aff. qingshengii from Indonesia

A study on biotransformation of acetonitrile using Gram-positive bacteria has been conducted. Two isolates of nitrile-degrading bacteria (strain 100A and 100D) were screened from sediments of a contaminated river in Cibinong, West Java. The bacterial isolates were identified as Rhodococcus aff. qingshengii based on molecular phylogenetic analyses of 16S rRNA sequence. These bacteria were capable to grow on medium containing 100 mM acetonitrile, but unable to grow on medium amended with 25 mM benzonitrile. Analyses using Gas Chromatography (GC) indicated that R. aff. qingshengii strain 100A and 100D has the ability to produce nitrile hidratase and amidase. The highest enzyme activity on mineral medium with the addition of 100 mM acetonitrile was 73.49 mmol/min/mL by strain 100A, and 70.52 mmol/min/mL by strain 100D.  In addition, the ammonia concentration produced by strain 100A and  100D were 180.20 and 54.10 mM, respectively. These results were supported by molecular characterization using specific primers, where strain 100A and 100D positively contain genes encoding α-nitrile hydratase (α-NHase) and amidase. There was a difference at the first position of amino acid composition of the gene encoding α-NHase between strain 100A (Methionine1) and strain 100D (Glycine1), but the amino acids composition of amidase of both strain were identical. This is the first report of R. aff. qingshengii as nitrile-degrading bacterium in Indonesia. 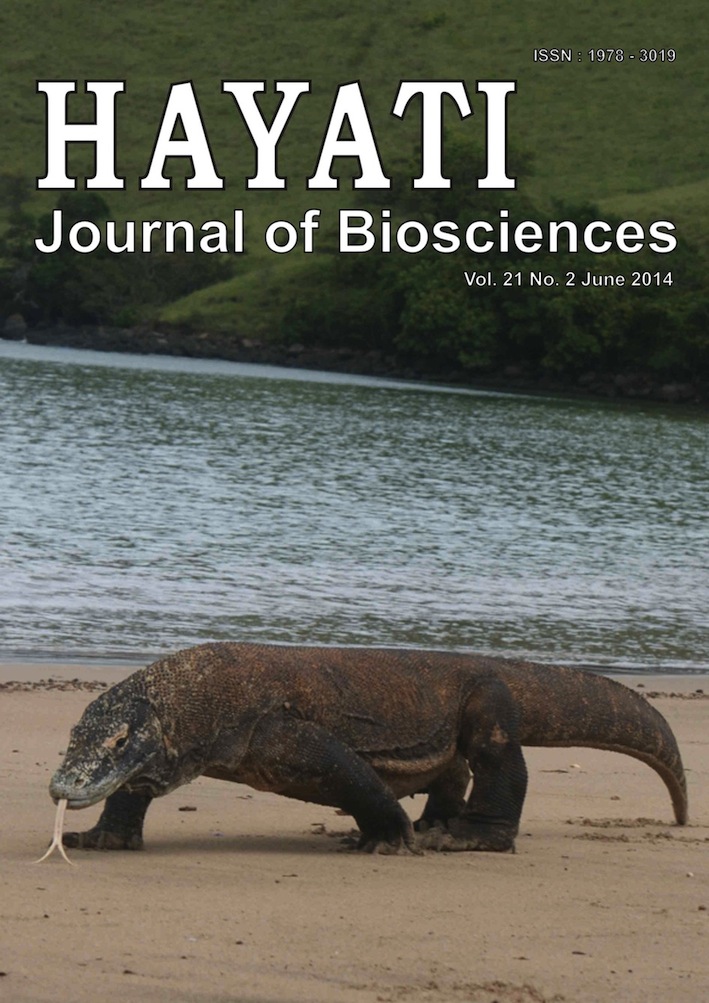