Endophytic actinobacteria from medicinal plant may play a significant role in producing bioactive compounds. The information regarding their diversity is an important.  Rhododendron are traditionally used for treating human disorders. One of the selected Rhododendron used in this study was R.  zoelleri from Papua origin, which has been conserved and grown in Cibodas Botanical Garden, West Java, Indonesia. The aim of this study was to assess the existence of endophytic actinobacteria from R. zoelleri based on a culture-dependent and their community structure based on a culture-independent approach. Culturable actinobacteria were isolated and cultured on HV medium. Polymerase Chain Reaction-Denaturing Gradient Gel Electrophoresis (PCR-DGGE) targeting the metagenomic 16S rRNA was used to analyse the structure of the actinobacterial community. Six culturable endophytic actinobacteria (200 cfu/g fresh weight) from R. zoelleri were successfully isolated, three isolates from leaf, and the other isolates were obtained from stem. The six culturable isolates were RZP 1.3, RZP 1.1, RZP 2.2, RZPB 1.1, RZPB 7.1, RZPB 4.1. Based on their morphological characteristics, the endophytes have Streptomyces characters. The existence of Streptomyces spp. were also confirmed with molecular analysis based on 16S rRNA gene. The phylogenetic analysis based on 16S rRNA gene to the reference strains available in EzTaxon-e database showed that six isolates were closely related to S. djakartensis strains of NBRC 15409ᵀ(99.19%), S. tritolerans strains of DAS 165T(99.90%), S. coelicoflavus strains of NBRC 15399T(99.59). However, they showed differences in morphological characteristics as compared with the reference strains. The metagenomic analysis of the DGGE profile based on 16S rRNA gene showed the community structure of endophytic actinobacteria from R. zoelleri which was represented by 13 DGGE bands. The bands were closely related to Agromyces, Gordonia, Microbacterium, Micromonospora, Propionibacterium, Saccharomonospora, Streptomyces which have 93.18%-100% similarity. Based on the data, it showed diversity of endophytic actinobacteria from R. zoelleri which may be further assess for their novelty and bioprospecting. 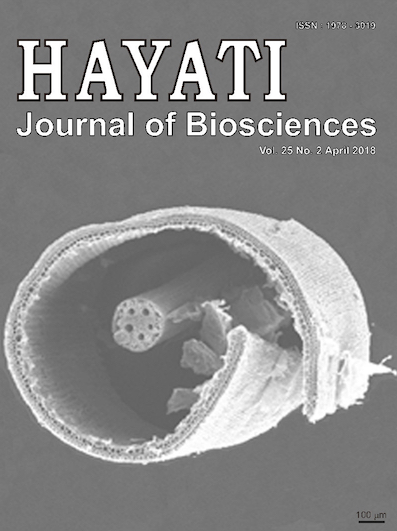