The Influence of Thidiazuron on Direct Somatic Embryo Formation from Various Types of Explant in Phalaenopsis amabilis (L.) Blume Orchid 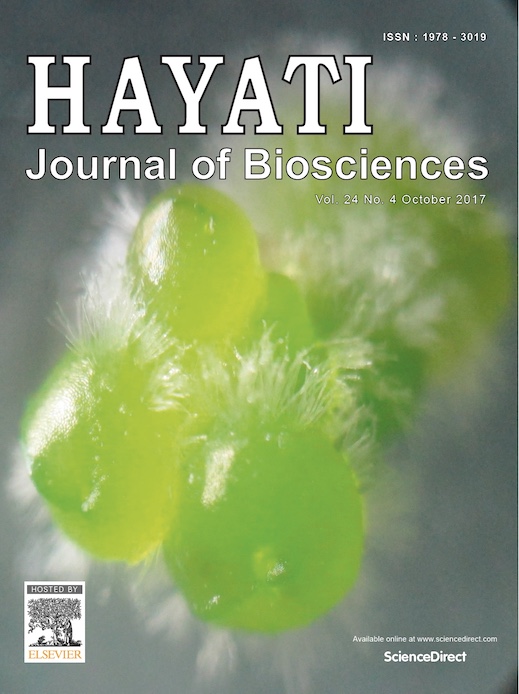