Variability of sea surface temperature (SST) and the concentration of chlorophyll-a (Chla) in Jakarta Bay and its surrounding waters were analyzed based on the time series data of monthly mean SST and Chla estimated by NOAA AVHRR, SeaWiFS, and MODIS satellites for 17 years (1997 to 2014). Generally, the monthly mean SST values fluctuated seasonally with the semi-annual pattern with the maximum value occurred in the second transitional season (Oct-Nov) and relatively high in the first transitional season (Mar). In contrast, the minimum of monthly mean SST values was found during the east season (Jul) and relatively low during the west season (Des-Jan). SST variabilities were generally associated with the sun position, sea water circulation, and rainfall. Based on MODIS data, the minimum-maximum of monthly mean SST ranged of 28.39°C-32.58°C. Seasonal fluctuations with the semi-annual pattern also occurred in the monthly mean Chla values with the maximum value occurred during the west season (Des-Jan) and relatively high values occurred during the east season (Jun). In contrast, the minimum of the monthly mean Chla was found during the second transition season (Sep-Oct) and relatively low during the first transitional season (March-Apr). The minimum-maximum of monthly mean Chla ranged of 0.09 mg/m3-2.50 mg/m3. Chla fluctuations were generally associated with the variabilities of rainfall, river water discharge, and sea water circulation of the Java Sea. Anomalous climatic factors such as El Nino Southern Oscillation (ENSO) and La Nina produced a significant impact on the SST and Chla interannual variability. Generally, the ENSO phenomenon lo-wers the value SST and Chla, while La Nina events tended to increase Chla values. 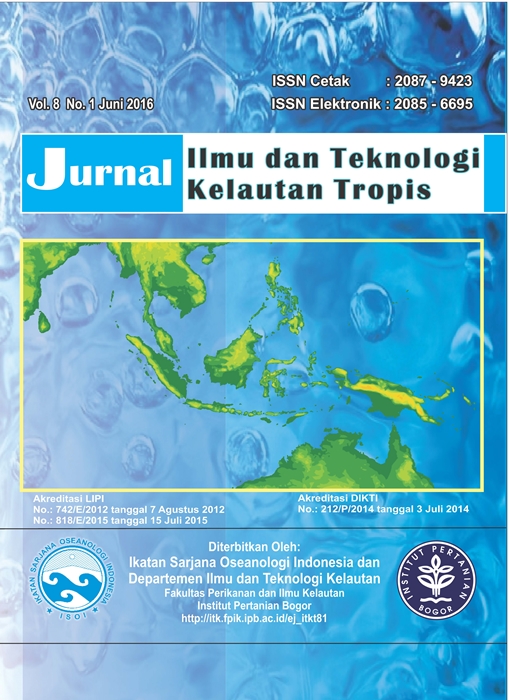 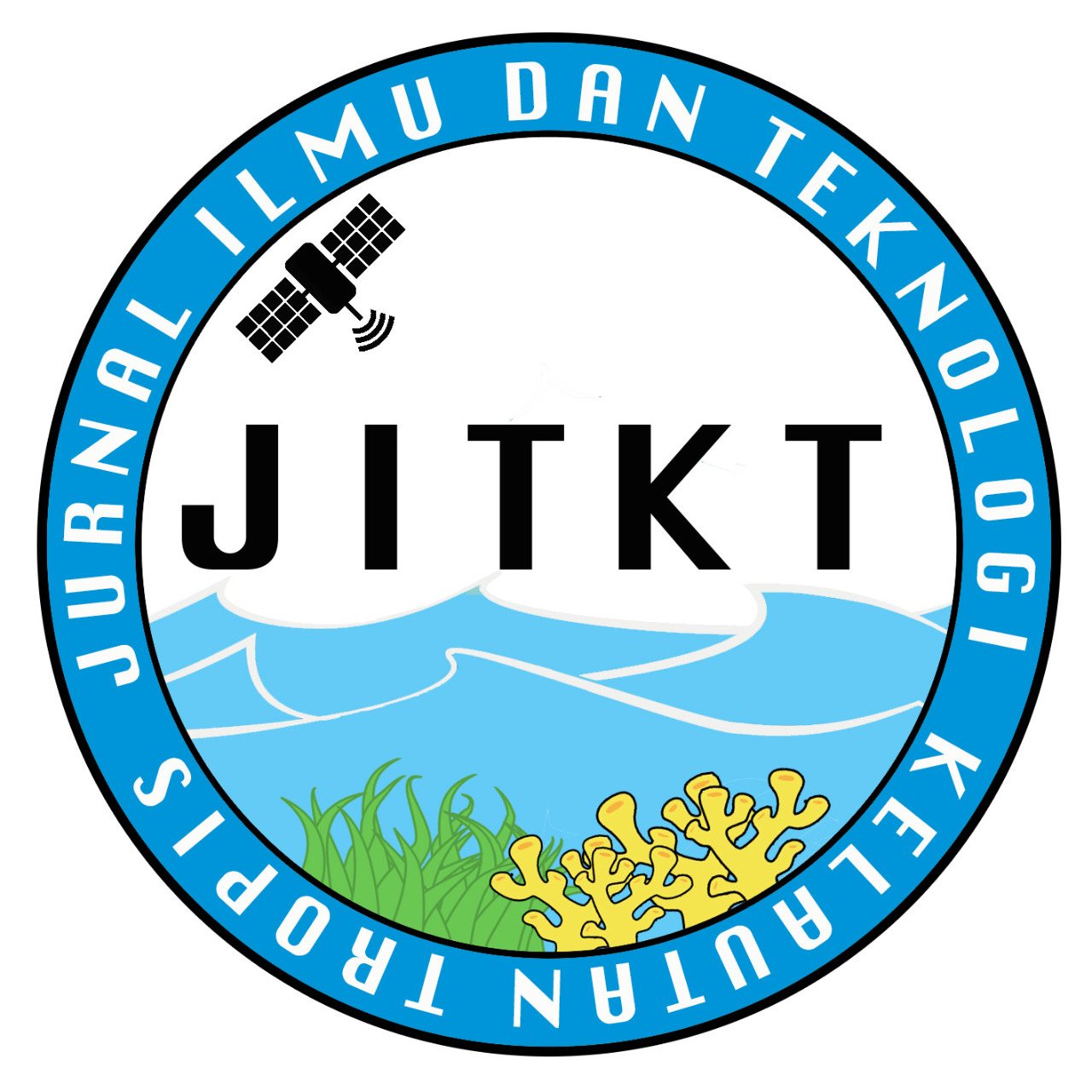