The digestive organs of four species deep-sea snappers (subfamily Etelinae, Family Lutjanidae) were investigated and compared including mouth shape as well its mouth gape, teeth structures, stomach morphology, pyloric caeca and intestine in order to investigate the existence of variability in food habits of these carnivorous fishes. The results showed that the mouth gape is an adaptation form of feeding habits, feeding strategy, as well as food size. In addition, the presence of jaw protrusion = may favour to fish feeding success. Based on regression analysis, the mouth gape is fairly correlated with the length of intestine (A. rutilans and P. multidens) and to a lesser extent with the other two species (A. virescens and P. filamentosus), indicating a weaker relationship between mouth gape versus total length than that of intestine versus total length. A generalisation of smaller proportion of the length of intestine to body length in carnivorous fishes is being questioned in this study, as an opposite result was found in P. filamentosus with a support evidence from herbivorous freshwater spotted barb (Puntius binotatus). It is suggested that the larger number in pyloric caeca of P. filamentosus is a compensatory mechanism in food digestion. 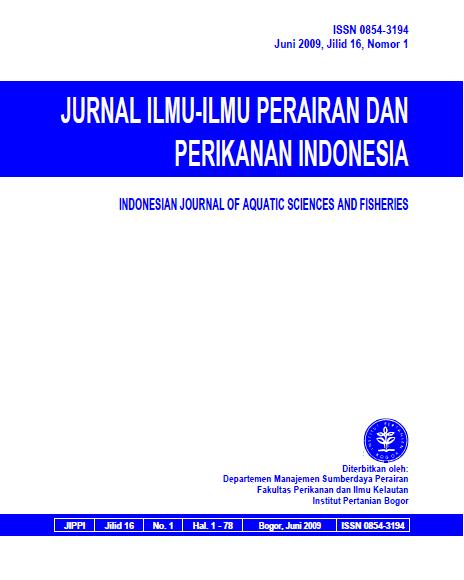